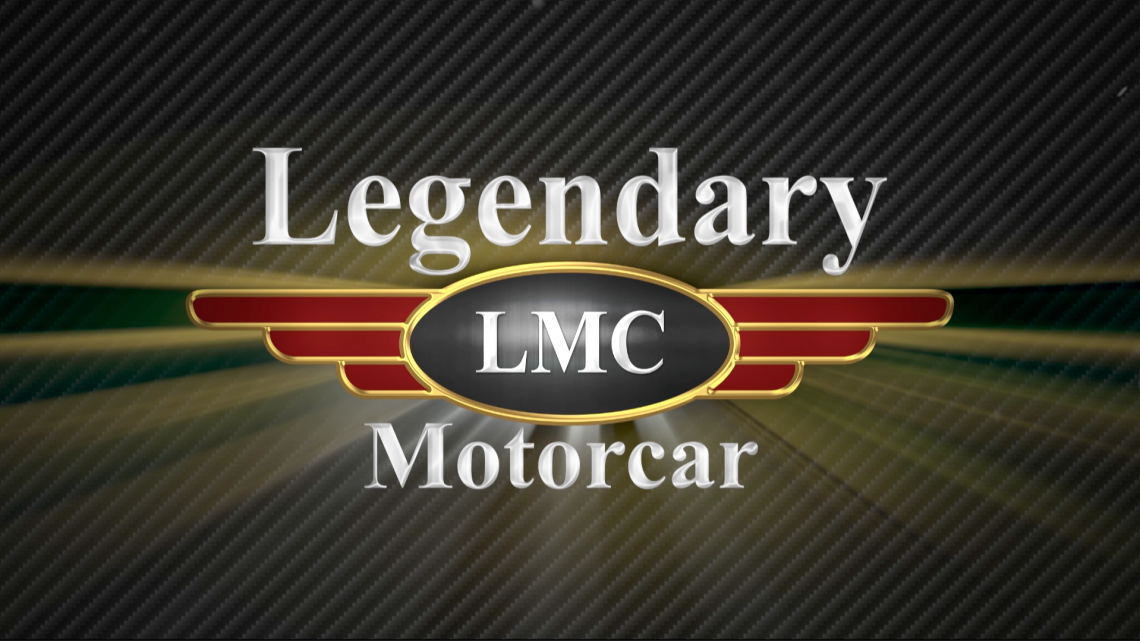 Based from the Legendary Motorcar Company facility, “Legendary Motorcar” the television series follows father and son Peter and Gary Klutt in their pursuit of buying, resorting, racing and selling the worlds finest automobiles. From Model A Fords to Pagani’s Zonda R and everything in between, there is no marque to large or small for the guys to chase.

Legendary Motorcar can be seen on Discovery’s Velocity, BNN in Canada and is distributed world wide via Discovery Communications.

Simon has worked with Peter Klutt Since 2007 (originally on Peter’s other series Dream Car Garage). From the time the episodes are storyboarded and conceptualized to when he send the final episodes to broadcasters, Simon is involved in the whole process. This gives Simon the information needed to tell the story of each episode. From editing, colour grading, audio post production, the LMC crew are here in the suite the entire way working with him to ensure the story of these vehicles are told correctly.

Legendary Motorcar is a series following the purchase, restoration, racing and selling automobiles.