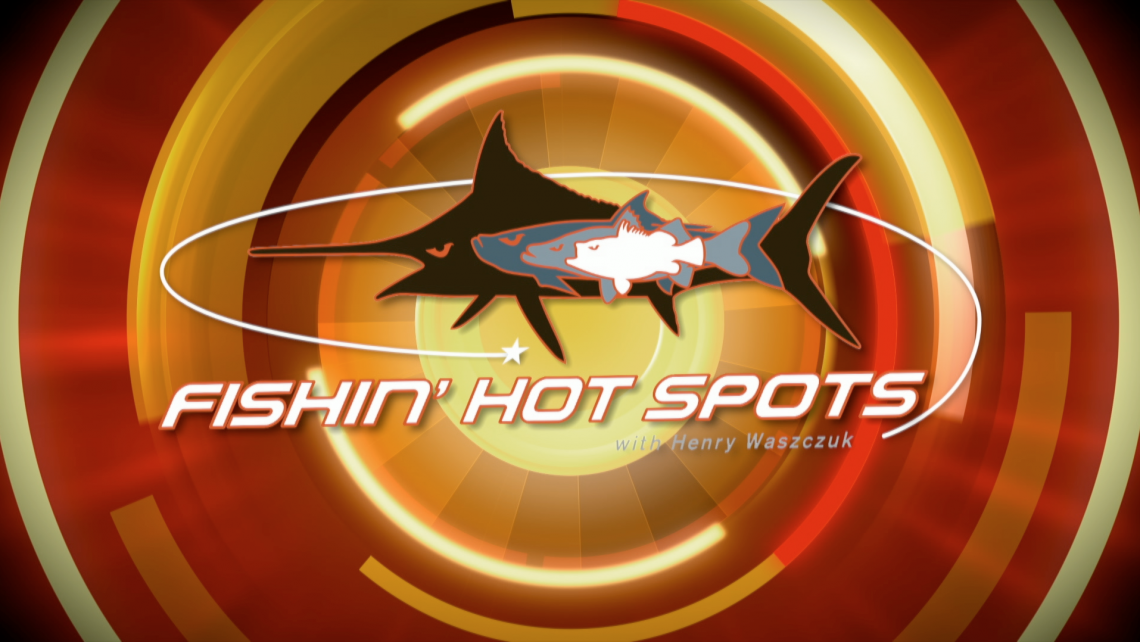 Fins Media Group creates and owns media properties with vast viewership and following, producing award-winning content that provides advertisers with exposure to influential buyers and customers, reaching an audience like only few can. Henry Waszczuk produces ‘Fishin Hotspots’ (a saltwater fishing show travelling warm climates), ‘Fins & Skins Classic Adventures’ (a fishing and golf competition between Henry and a celebrity) and the former ‘Fishing The Flats’ (a shallow water saltwater series). not to mention the various commercials, corporate and product videos for the shows advertisers.

Henry has been on TV for over 30 years and he essentially invented the public interest in programming focused on traveling to the top fishing destinations in the world and using TV, radio, social media.

Henry and Simon go way back. All the way back to when Simon was just a kid. Over these years Henry and Simon have built a relationship that allows Simon to not only edit but co-produce Henry’s video projects with him. No matter the size, a 30 second commercial or a half hour broadcast episode for TSN and FOX sports all are created equally with just as much attention.