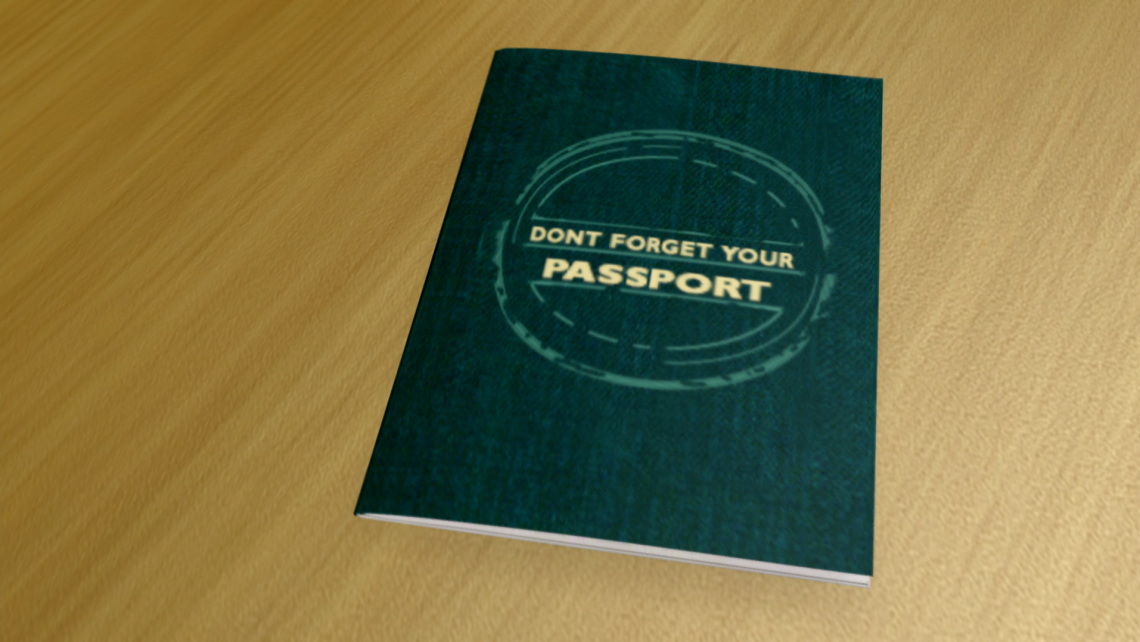 ‘Don’t Forget Your Passport’ is your ticket to an adventurous worldwide tour, hosted by a group of energetic and curious world travellers from around the globe.  Awesome cinematography provides the backdrop for those spur-of-the-moment, intriguing, crazy yet absolutely real situations that only the most intrepid travellers find themselves in.  Living with the cave-dwelling Berber tribes of North Tunisia, hiking through the polar cap villages of Greenland, or being caught in the middle of a street brawl in Guatemala: ‘Don’t Forget Your Passport’ is fearless and fun!

Don’t Forget Your Passport is a continuing journey into the fascinating cultures and stunning landscapes that make up our ever-changing planet.

Simon had the opportunity to be the editor for seasons four and five of this internationally distributed series. From the creative editorial in the edit suite with Director & Executive Producer Gord Sivell to colour grading the amazing imagery that showed the landscapes from British Columbia Canada to the desserts of Australia.

‘Don’t Forget Your Passport’ is a world wide syndicated travel documentary series highlighting both well known and “off the beaten path” destinations.